A Dream of Blackness (improvisation) 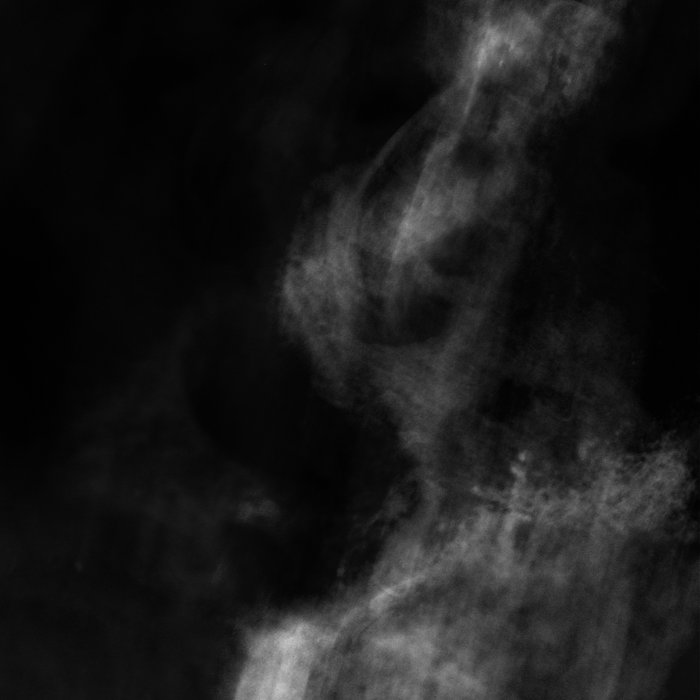 Born in Fall 2008 after a concrete voyage to the depths of Tangible Nightmare and Perceptual Loss, Theia Nosos derives on the exaltation of these visions via an amalgam of noisy elements elaborated from classical heartened samples and melodic/ambient soundscapes. Rather than Harsh or Chaotic Noise, Theia Nosos focuses in creating its own purpose via the decay and destruction of existing textures. ... more

Bandcamp Daily  your guide to the world of Bandcamp